The buck tooth mouse, waiting for a shot at some toothy critters.  In case you were wondering, no it’s not a real pattern.  At least not in the sense that you could google it and it’d return any results...although I haven’t tried.  I just like the way the downward facing ears push water.  I thought about calling it the tit mouse, or the sagging tit mouse, but decided the world wasn’t ready.

I’m always trying to come up with some revolutionary pattern.  Mostly in the hope that it will bring the leviathan up from his holding spot but, vainly, also because somewhere in the back of my selfish mind I imagine it becoming the next big thing.  The next woolly bugger, Adams, royal coachman, muddler minnow.  The pattern my grand kids can’t leave home without...the pattern I’m flown around the world to talk about, getting to experience amazing rivers I could have only ever dreamed or read about before.  A pattern that I would have to give classes on so you could learn to tie it.  Of course, ordinary rabbit zonkers would not do. Nope. It would have to be tip died, only sold from one company, and most importantly, only the bottom quarter section of a female rabbit killed in late August in the cedar swamps of the Eastern end up the Upper Peninsula. No, not the cedar swamp you're thinking. A different one.  What’s that?  Your local fly shop doesn’t sell that? Rest assured, you can order it from my website for a small up charge...no big deal.  But good luck catching any fish if you try to use generically zonked rabbit! Don't even get me started on the foam...it's flown in on a charter plane from the south of France and driven to my personal residence via armored car. I know what you're thinking...what about Hobby Lobby? Ha, don't make me laugh!


Anyhow, these buck tooth mice won’t get wet for at least a week.  At least that’s what the urologist says.  I’m going in to get neutered tomorrow morning.  Taking the plunge, getting it done. I have no idea what to expect. I think I've talked to too many people who've got it done. Some say they're fine within a few days, others say not to buy that shit, I'm looking at 2 weeks and will be carrying around 2 softballs in my boxers. Either way, it’s a weird feeling volunteering for something like this. I don't think I will feel emasculated (I had to use a dictionary for that one) in any way, but just knowing that I’ll never have anymore kids. I think I'll write more on that later. For now, I need to prepare the boys for an adventure neither one of us is likely to forget any time soon.

edit 1: make sure the doctor performing the surgery has ensured you are completely numb
before he starts cutting! I didn't know I could scream that loud. 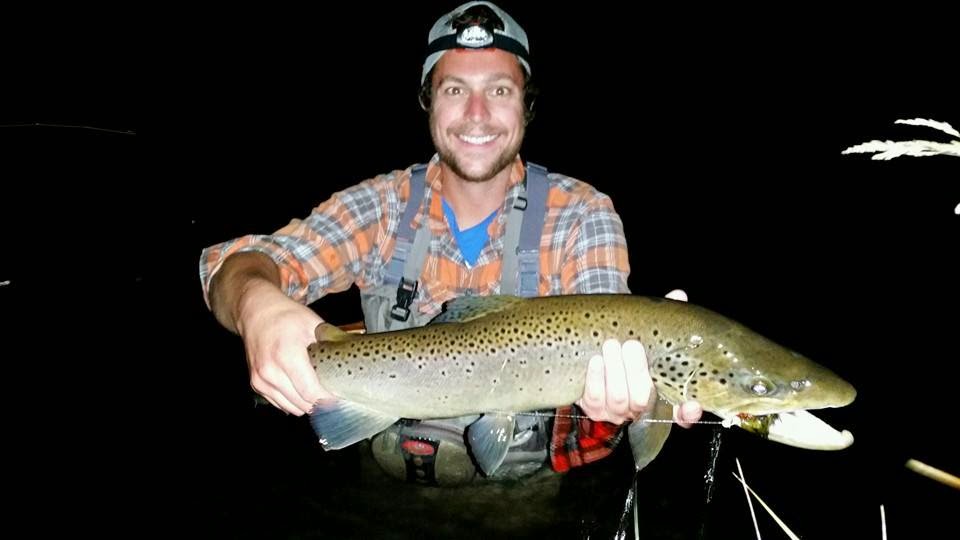